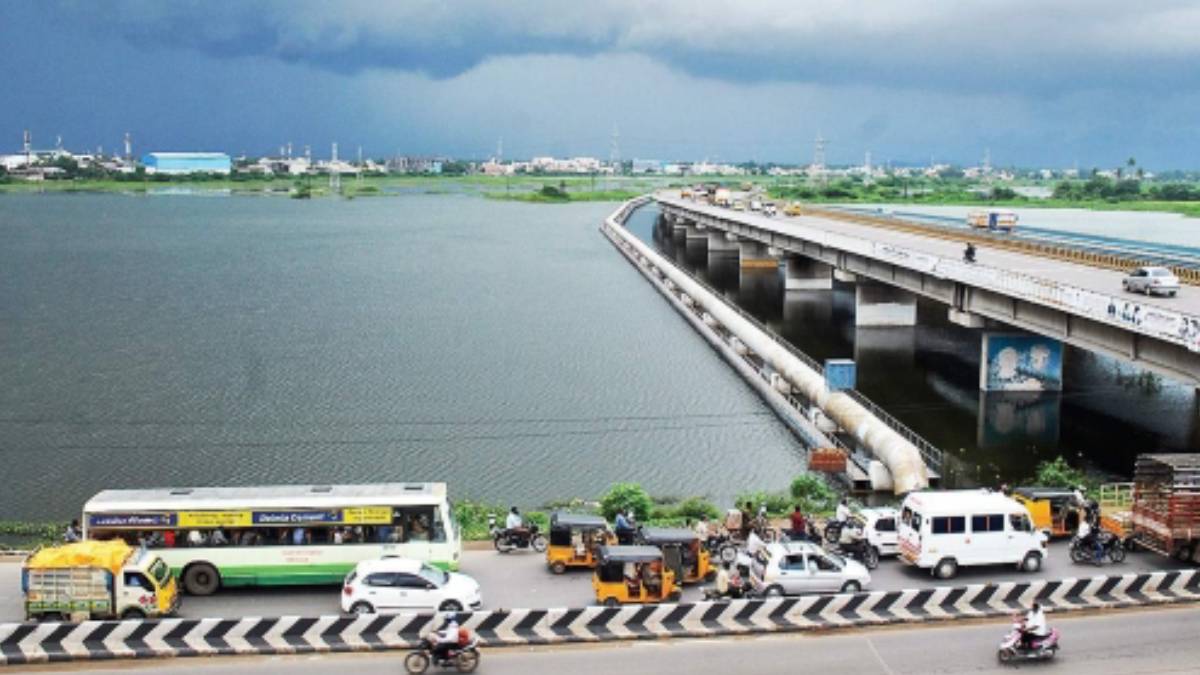 Chennai is one of the important metropolitan cities with amplified real estate development in recent years. The real estate market in Chennai is end-user-driven. Buying a home in the city has not only become Chennaiate’s dream but also for people all around the country. Residential apartments have been the top ranking in terms of sales, for the past 5 years. With the number of buyers for residential apartments increasing, the demand for certain areas and certain amenities has also increased. One such area is Porur, in the West of Chennai. Plenty of home buyers migrating to Porur is palpable. The price appreciation in Porur for the last 6 months alone is 15%. Why, Porur?

It is the Next-Gen for Real Estate Investment in Chennai

OMR, being the IT corridor of Chennai, is fast filling. The entire IT population drives the residential real estate in OMR. As a result, the place has started to become crowded. Due to the high demand, prices of apartments have also started to increase tremendously. This is why, now, it is prudent to move to the secondary markets in and around OMR, Tambaram and Siruseri. Porur has huge potential just because of its location advantage. It is located close to areas such as Iyyappanthangal, Guindy, Koyambedu, Vadapalani, Tambaram and Taramani which act as a junction place in reaching these places.

Here are the reasons as to why buying a budget flat in Porur will yield better returns in future?

porur is one of the best places in entire Tamil Naidu where you will get an uninhibited supply of water mainly because of the nearby lake and moreover the city has sufficient level of ground water.

One crisis that keeps on increasing in Chennai would be the water crisis. Only a few of the lakes have not dried up and they provide water to the places nearby. One such lake is the famous Porur lake. Porur Lake is an important source of drinking water supply for the people in Chennai. Various measures have been taken by the government to make water available full-time in the lake. Thus buying a residential apartment in Porur ensures a 24/7 water supply. Also, the areas in and around Porur enjoy the perks of being close to the lake, as well.

The average price of an apartment in Porur as of today is Rs. 5000 to Rs. 5800 per sq. ft. Even though OMR is the IT corridor, the prices in and around the area have become too expensive. Porur is also a well-developed area that is home to various commercial centers, manufacturing plants, chemical industries and IT Parks. With all the necessary facilities and a varied range of apartments for all sectors, the price in Porur cannot be beaten.

Porur is one of the most well-connected places in Chennai. It is one of the residential hotspots that is located just 12 km from the Chennai International Airport, via the Pallavaram road. Another important factor would the metro rail connectivity at Arumbakkam which can be reached through the Arcot road. The Flyover in Porur has also helped in the fast movement of traffic in the area; it connects to Kodambakkam, Mount-Poonamallee road and Arcot road.

There is a great metropolitan transportation service in Porur which offers bus facilities to major parts of the city. The Meenambakkam, Tirusulam, Palavanthangal, Pallavaram are some of the railway stations near Porur. Palavanthangal is located within 10km from Porur making it the closest railway station. By road, people are often seen commuting through autos, share autos and buses. Nearest metro would the one in Arumbakkam which is around 20-30 minutes away. Guindy metro is also a 30-40 minute ride away from Porur.

#5.Proximity to IT parks:

The DLF IT Park which is a host to a number of IT companies is located within 5km radius of Porur. Also, there is the IT SEZ, a huge space provider to the IT companies, thereby increasing the rental demand in the area, as well. So, if you are an investor, Porur would be a great way for you to earn rental returns.

The proposed monorail project is also going to be very helpful to the people in Porur for easy commuting. Also, there are a number of small infrastructure projects that are underway in the area.

There is an assured rental return for investing in apartments in Porur. There are a number of factors such as the closeness to the three IT SEZs which guarantees inflow of people from various parts. People who can’t buy opt to rent homes in the area. For this reason, several investors have started investing in mid-segment housing to cater to rental needs.

Porur is a fast-appreciating area; buying an apartment now would be one investment that won’t let the investor down. Our suggestion would be to buy a residential apartment within a gated community as they come with several amenities and facilities.

Hope this article was helpful.

How to invest in real estate with little money?

Real estate is a long term investment process and usually requires sizable funds for investment. Thus, many people find it hard to invest in real estate projects. To make it feasible to invest, there are a number of options like opting for a mortgage loan, leasing the property after buying, microloans offered by banks and even many best builders offer EMI option with lesser down payments.

How does real estate investing work?

Why should one invest in developing areas in Chennai in 2020?

Investing in developing areas of Chennai or any metropolitan city is the wiser idea than looking for developed locations. These locations are the best choice for real estate investment in Chennai, offering various benefits like fetching luxurious smart homes at a minimal amount, future developments bringing great value to the land and assured higher ROI for the developing areas.

What is special about Porur when it comes to buying a flat in Chennai?

The location is found to be one of the best hotspots in the city, enabling access to any part easily, from OMR to Tambaram, Guindy to Poonamallee and even Parrys to Koyambedu. It is the ideal place with all amenities and offers feasible budget flats enabling everyone to buy their own house. This place brings a great change in the future of the real estate.